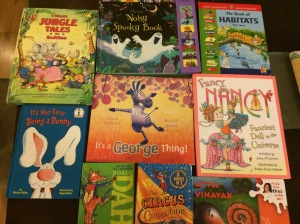 Tamara is not six years old. She is not seven either. She is more than halfway through, and has a fabulous list of books to share with us.

Thank you, Tamara, for being a bookworm, and thank you Aarthi, for raising one! 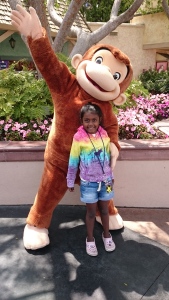 1 thought on “Reading Essentials: A nearly seven-year-old’s list for the young readers.”